Man throws acid on five family members, himself in city 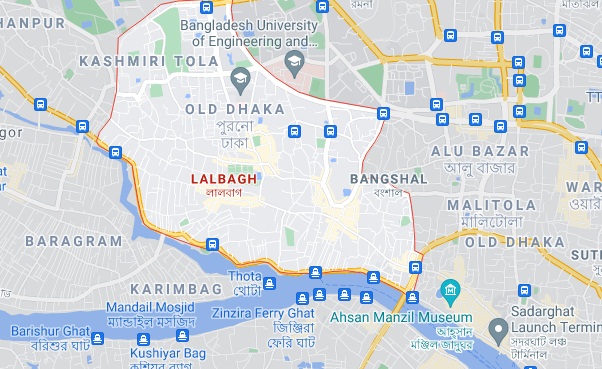 A mentally unstable man allegedly threw acid on his mother, two brothers, a sister, a nephew and himself following an altercation at Lalbagh area in the capital on Tuesday morning.

The attacker is identified as Ali Hossain, 40, a worker at a local battery shop.

Mentioning that his mother was given first aid at the hospital, he SI said Ali was being treated at the burn institute under police custody.