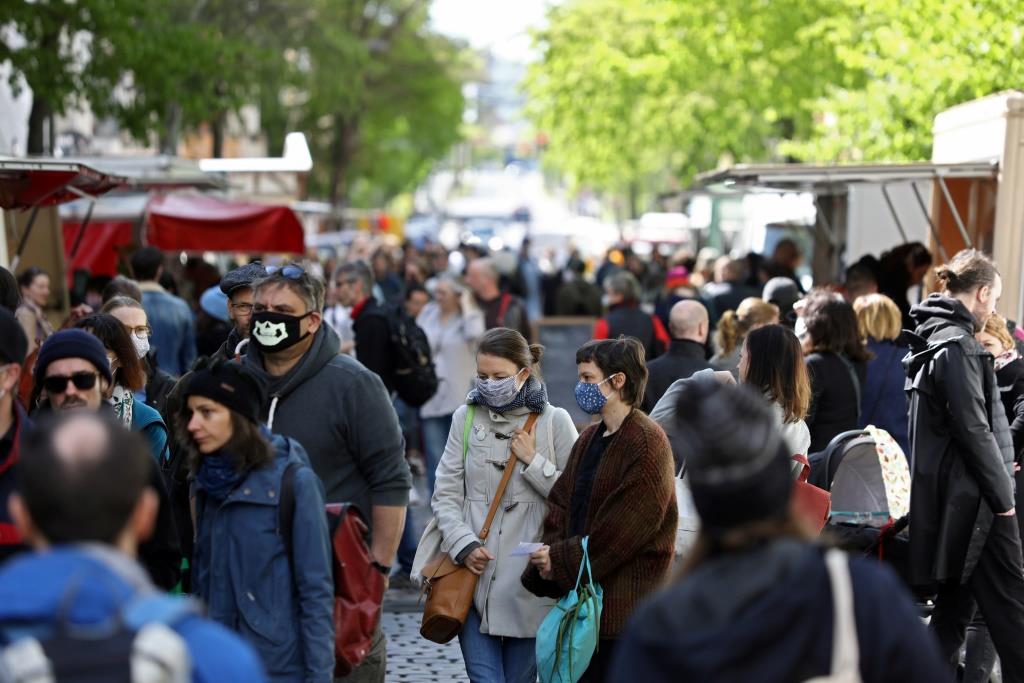 The Covid-19 situation is worsening around the world with each passing day, despite mass vaccinations.

While the global death toll from the virus has already topped three million, the total case count is fast nearing the grim milestone of 142 million, according to Johns Hopkins University (JHU).

The US remains the world’s worst-hit country in terms of cases and deaths respectively. However, deaths in the US are down to about 700 per day on an average, plummeting from a mid-January peak of about 3,400, reports AP.

Brazil's Covid-19 death toll on Monday reached 374,682 while the total number of cases in the South American country mounted to 13,973,695, as per the university data.

The national tally of the country stands at 15,061,919 and the death toll at 178,769 as of Tuesday morning, according to official figures released by the government.