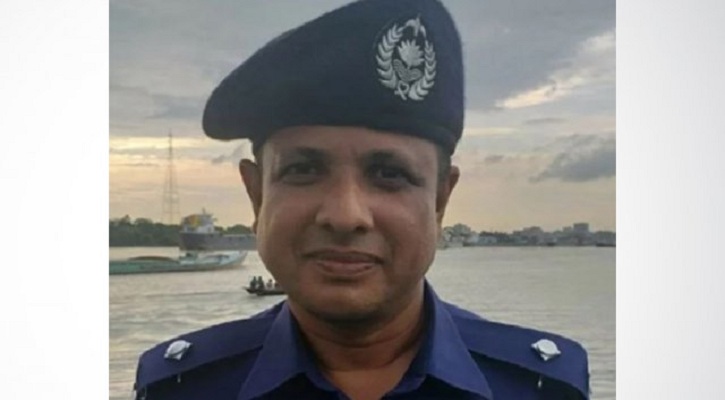 Earlier, he was removed from his post after the incident.

The Home Ministry's Public Security Division announced that Rafiqul would be sent into retirement in a notice on Monday.

They cited his 25 years of service and said his retirement was in the 'public interest'. He will receive all the benefits of retirement, according to the notice.

On April 4, Rafiqul was removed from Narayanganj's Sonargaon Police Station and attached to the district police lines as a police inspector (unarmed).

His transfer came a day after Hefazat-e-Islam leader Mawlana Mamunul Haque's detention along with a woman at a resort in Sonargaon of Narayanganj.

Soon after locals held Mamunul inside the resort room, police took him in custody for quizzing over the matter. Hundreds of activists and madrasa students subsequently stormed the Royal Resort and snatched Mamunul away from police custody.