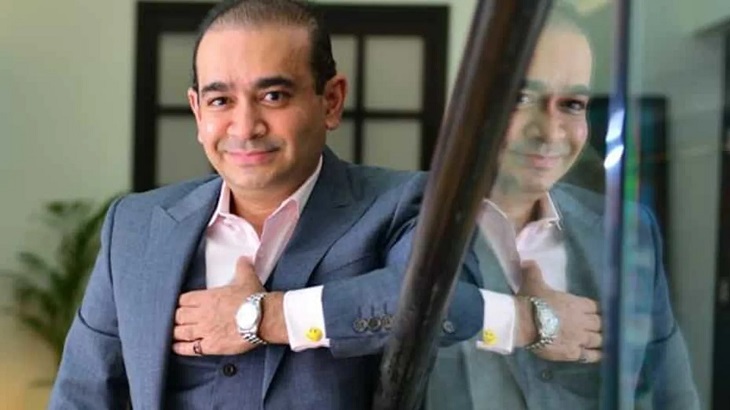 The signing of the order does not necessarily mean that Nirav Modi will be moved back to India, as he has several legal remedies, including appealing in the Supreme Court, seeking asylum in the UK etc.

Diamond merchant Nirav Modi's extradition order was signed on Thursday by UK home secretary Priti Patel, paving the way of bringing the fugitive billionaire, wanted in India in PNB scam, back to the country. The extradition was ordered by a trial court in February.

A UK Home office spokesperson said, “On February 25, the District Judge gave judgment in the extradition case of Nirav Modi. The extradition order was signed on April 15.” Nirav Modi now has 14 days to make an application for leave to appeal to the High Court. He may seek leave to appeal against both the decisions of the district judge and of the home secretary, people familiar with the developments said.

In February, the Westminister Magistrates' Court in London ruled in favour of the Indian government and cleared the legal pathway to Nirav Modi's extradition. The order was waiting for the approval of British home secretary Priti Patel.

As Nirav Modi has several legal avenues now, the signing of the order does not mean Nirav Modi will be moved back to India. Experts also cite the case of former Kingfisher Airlines chief Vijay Mallya, who remains on bail in the UK while a "confidential" matter, believed to be related to an asylum request, is being resolved.

Nirav Modi, wanted in India on charges of fraud and money laundering in an estimated USD 2 billion Punjab National Bank scam case, was arrested on March 19, 2019, and was lodged at London's Wandsworth Prison. From the prison, he appeared on the hearings via video link as the case went on for years. In this time, he sought bail multiple times.

Nirav Modi is subjected to two sets of criminal proceedings — one by the CBI in the PNB fraud and the other by the ED relating to the laundering of the proceeds of the fraud.

Once extradited, Nirav Modi will be kept at Mumbai's Arthur Road Jail, which kept a special cell ready for him at barrack 12. If lodged in this barrack, earlier prepared for Vijay Mallya, Modi likely to get three square meters of personal space, where a cotton mat, pillow, bedsheet and blanket will be provided, reports said.