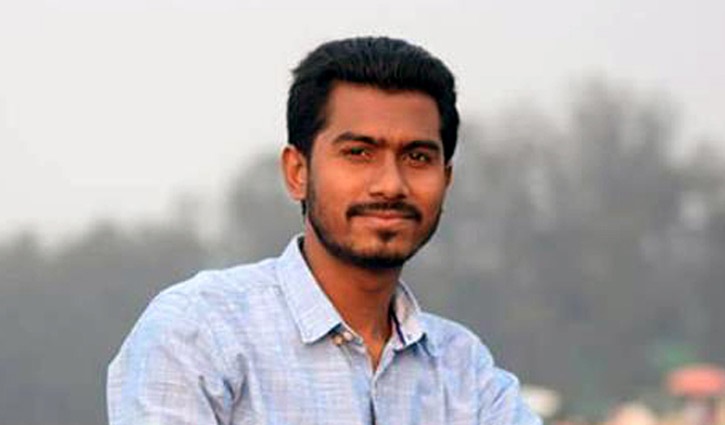 A Dhaka court has set June 2 for the submission of an investigation report under the Digital Security Act against former VP of the Dhaka University Central Students’ Union (DUCSU) Nurul Haque Nur for allegedly making negative comments about Muslim members and supporters of Awami League in a live video posted on social media.

Today, Dhaka Metropolitan Magistrate Ashek Imam accepted the statement of the case and fixed the date for submission of report.

According to the case statement, Nur shared a video in which he made negative and offensive remarks on the religious values and feelings of many Muslim activists and supporters of the Awami League across the country.

The statement further said that these kinds of remarks are spreading confusion and creating hatred between different communities and classes. As the communal harmony is being hurt, instability and chaos are taking place, it added.

The defendant and his associates must be brought under the law to protect the religious values and the overall law and order of the country, the statement said.