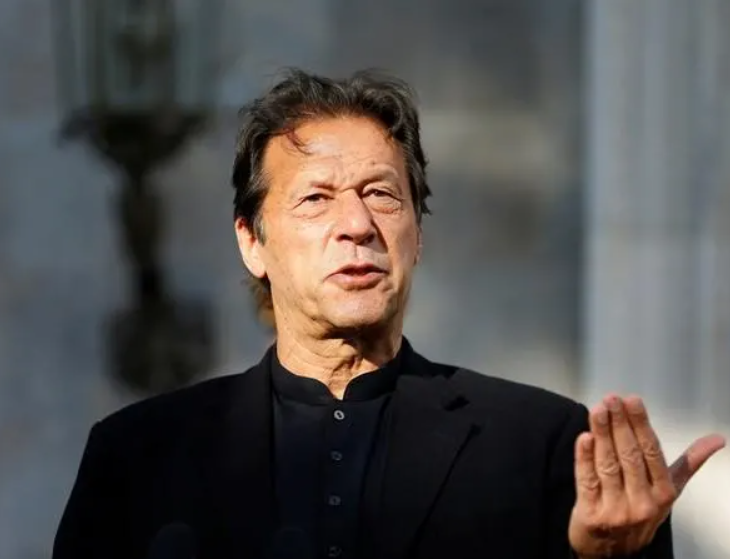 Opposition party Pakistan Muslim League-Nawaz (PML-N) has criticised Prime Minister Imran Khan's decision to reshuffle the federal cabinet on Friday, saying it proves that the premier has "failed at his job."

Khan once again assigned members of the cabinet different portfolios. Among other prominent changes, the Prime Minister handed the portfolio of the Finance and Revenue Ministry to prominent banker Shaukat Tareen, reported Geo News.

The new Finance Minister has taken the charge from Hammad Azhar, who was appointed to the ministry a few weeks ago when the premier replaced him with Dr Abdul Hafeez Shaikh.

"In less than three years, this is the fourth Finance Minister to take up the portfolio," said PML-N supremo Nawaz Sharif's spokesperson, Muhammad Zubair.

Zubair said the Prime Minister has yet again changed his team, adding that it proved he had failed at his job.

Pointing out that the Prime Minister relived Hammad Azhar from the Ministry of Finance and did the same to Omar Ayub after taking the charge of the Ministry of Energy from him, he said these were only "temporary changes", reported Geo News.

"No improvements will come about due to these [changes]," he said.

PM Imran Khan reshuffled the federal cabinet earlier today, the sixth time since taking over the government in 2018.