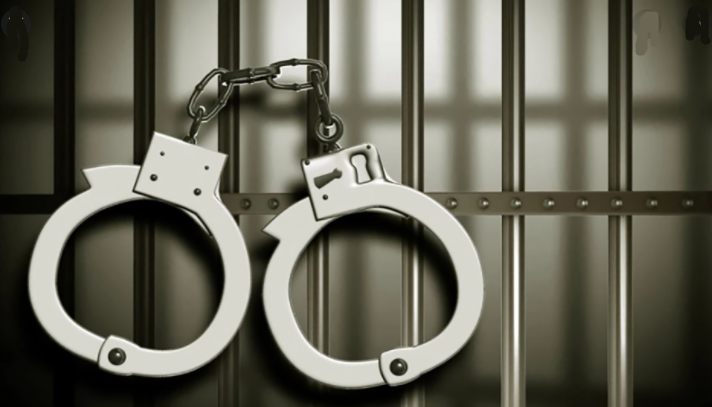 Police have arrested a man in Jashore for breaking the protective glass around a statue of Sheikh Russel.

The arrestee is Ajim Fakir, 50, involved in the printing press business.

Around 3 am on Saturday he came to Char Khamba Mor and threw a brick aiming at the statue.

The police superintendent informed, Ajim Fakir’s statements are inconsistent and he has served jail time before in a narcotic case.

Legal actions will be taken against Ajim after investigating his motives, said superintendent Towhidul Islam.