Tesla with ‘no driver’ in deadly Texas crash: report 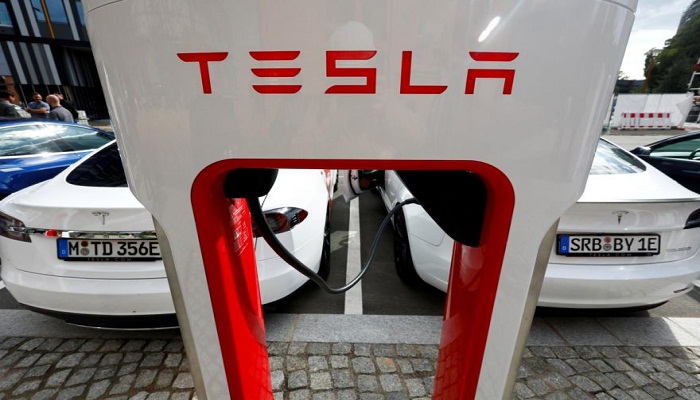 Two men were killed in a crash in Texas while riding in a Tesla car that police said almost certainly had no one behind the wheel, US media reported Sunday.

The vehicle was driving at high speed late Saturday north of Houston when it slammed into a tree and burst into flames, the Wall Street Journal reported, quoting Harris County constable Mark Herman.

“Our preliminary investigation is determining — but it’s not complete yet — that there was no one at the wheel of that vehicle,” he said. “We’re almost 99.9 percent sure.”

When police arrived, one of the two victims was sitting in the front passenger seat and the other in the rear seat.

Herman said police had not yet determined whether the driver-side airbag had deployed and whether the car’s driver assistance system was engaged at the time of the crash.

AFP was not able to reach the local police for comment.

On its website, Tesla warns that the driver assistance systems it offers do not make their vehicles fully autonomous and that active driver supervision is still necessary.

But videos regularly show moving Teslas with drivers asleep or without their hands on the wheel for extended periods of time.