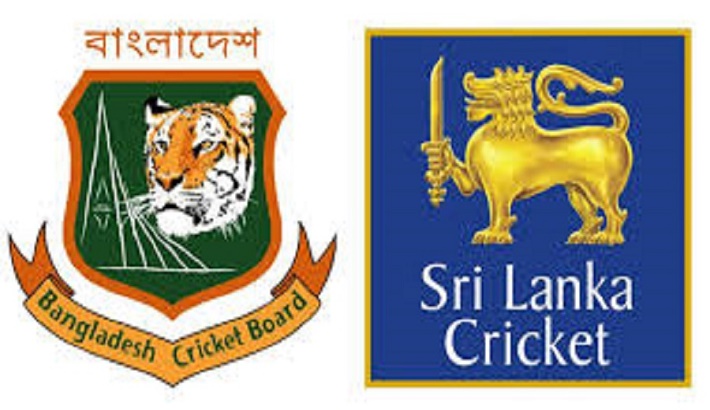 Sri Lanka Cricket announced on Sunday that there will be no neutral umpires in the upcoming two-match Test series against Bangladesh.

ICC’s switch to neutral umpires in Tests in 2002, after a decade of the experiment, was due to constant complaints by visiting teams that local umpires blatantly favoured the home team but with the Covid-19 disruption to international sport and the “logistical challenges with international travel,” the ICC rescinded the rule last year to again allow home umpires and match referees.

However, the Tigers’ last home series against West Indies saw the return of neutral umpire as England Richard Illingworth officiated in both the Test matches.

SLC though is not interested to move in that direction as Kumar Dharmasena and Ruchira Pallyaguruqe will be on-field umpires in both the Test matches.

Ranjan Madugalle will act as match referee in both Test matches while in the opening game Raveendra Wimalasiri will be TV umpire and Lyndon Hannibal will be 4th umpire, the duo will fulfill opposite roles in the second Test.

SLC stated that-Russel Arnold-Roshan Abeysinghe- Aamir Sohail-Parveez Maharoof-Shamim Ashraf- will be in the commentary for the series that is scheduled to start from April 21.