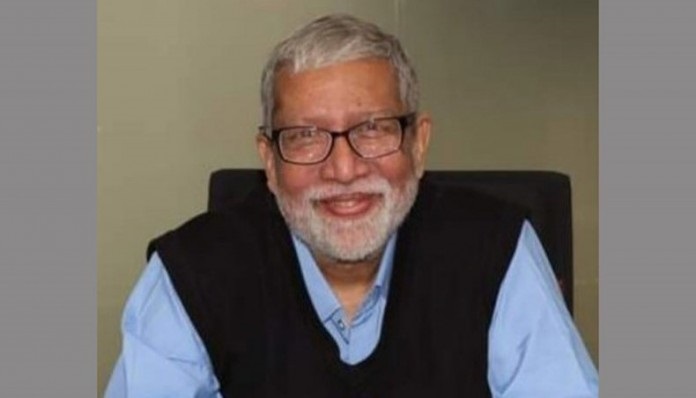 He breathed his last at 11am on the day at Japan East West Medical College Hospital in Dhaka while undergoing treatment for COVID-19.

Later he was shifted to Japan East West Medical College Hospital in Uttara.

He left his wife, two daughters, a son and a host of relatives and well wishers to mourn his death.

Born in Bogura, Shafiuzzaman Khan Lodi completed his graduation and post graduation from University of Dhaka in Public Administration.

He was brought up in Dhaka and was involved with various social and cultural organisations.

He anchored many programmes aired on radio and television channels that included Amar Chhobi which had been aired on Channel-i from 2000 for 18 long years.

A total of 810 episodes of the programme were aired. With variety of content and planning it helped create a rich archive of Bangladesh’s film industry.