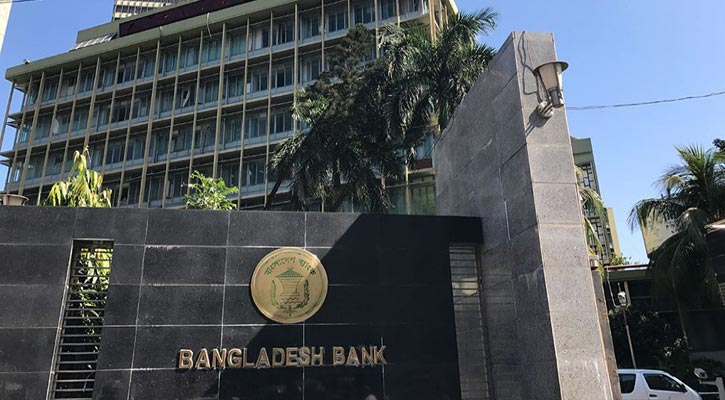 The system was suspended on Tuesday last due to a technical fault in the optical fiber of Bangladesh Telecommunications Company Limited (BTCL).

“The Inter-bank cheque settlement and electronic fund transfer system resumed operation from the morning and there is no problem in this regard as it is working in full swing”, Sirajul Islam, BB spokesperson, told UNB.

According to official sources at the BB, one of the two servers, one located at the central bank and another at Bangladesh Bank Training Academy in Mirpur, became inoperative resulting in disruption in the electronic fund transfer inter-bank cheque settlement.

Technicians of both BB and BTCL were working to resolve the problem and finally they became successful in repairing the glitch.

Official sources said the glitch took place following an order from the central bank to stop operation of the system during the all-out lockdown. But after the change in the decision, when the clearing house was asked to resume the system, it started experiencing problems in the server, said a source at the BB.