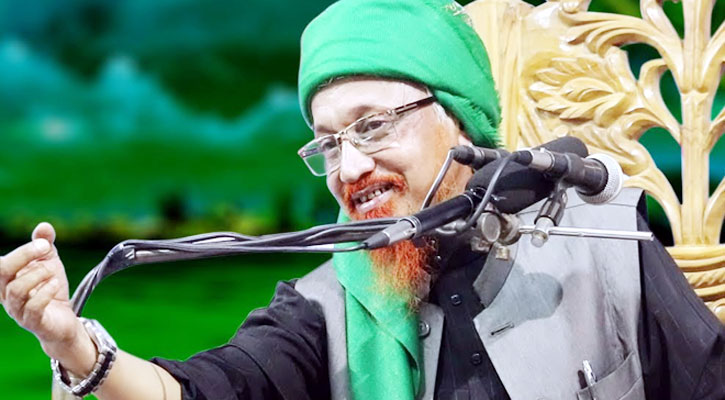 A Dhaka court on Sunday placed Hefajat-e-Islam Dhaka city president Junayed Al Habib and its assistant secretary general Jalal Uddin on seven-day remand each in a case lodged over the group’s 2013 mayhem in the capital.

Dhaka Metropolitan Magistrate Shahinur Rahman passed the order as police produced the duo before the court and pleaded to place them on 10-day remand in the case lodged with the capital’s Paltan Police Station.

Separate units of police arrested Junayed from the capital’s Baridhara area and Jalal from Mohammadpur area on April 17.

Hefajat-e-Islam laid seize on capital’s Shapla Chattar area on May 5, 2013, unleashing inexpressible atrocities in and around the capital. They vandalized hundreds of vehicles, shops and offices, setting many of those in fire. They even cut down hundreds of trees grown on the road dividers and used those as barricades to obstruct the law enforcing agencies.

A couple of cases were filed in this regard with different police stations.