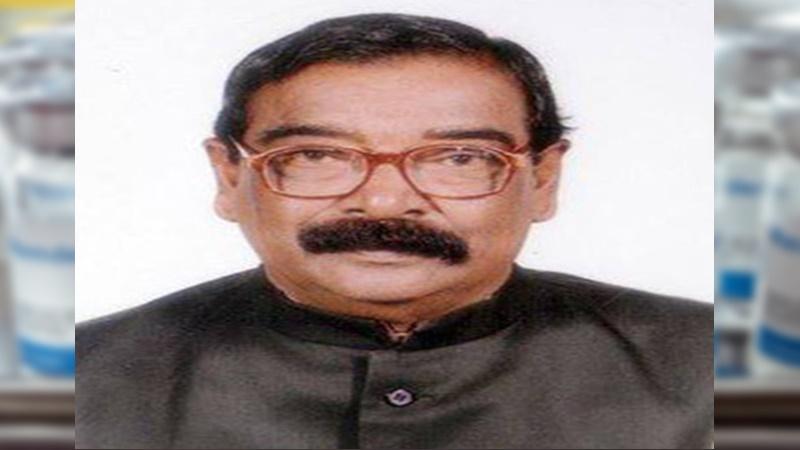 He left behind wife, two sons, two daughters and a host of relatives and well wishers to mourn his death.

He became Tarash Upazila Chatra League general secretary in 1969 and participated in the Liberation War in 1971.

As an executive council member of the Awami League, Amzad also was commander of Tarash Upazila command for three times.