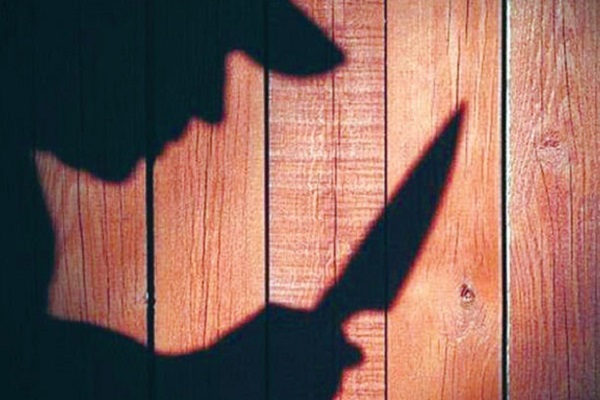 A metal furniture trader was stabbed to death by extortionists in capital’s Jatrabari area on Saturday night.

The deceased was identified as Babul Hossain , 32, a resident of Shaheed Faruk Sarani area in Jatrabari.

Local miscreant Ratan and his men intercepted the victim and his assistant Kamal Hossain when they were returning home from Kazla area on a rickshaw around 9:00pm. They dragged Babul down from the rickshaw and stabbed him in the back as he refused to pay extortion money, leaving him critically injured.

Babul was rushed to Dhaka Medical College Hospital (DMCH) and returned home after taking treatment there.

He was taken to the hospital again as his condition deteriorated where doctors declared him dead around 3:00am.

Shafiqul said Ratan and his men are local drug peddlers and extortionists, and they used to extort money from Babul on a regular basis from his shop that was shut down recently due to the pandemic.

Confirming the news, Sohel Rana, sub-inspector of Jatrabari Police Station, said that the body was sent to the hospital morgue for an autopsy.