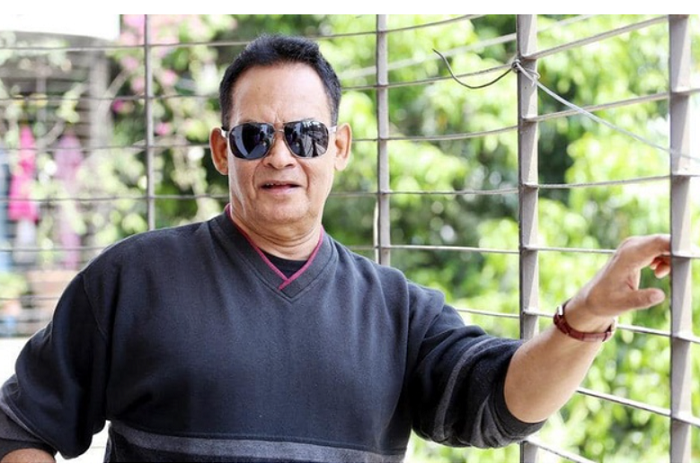 Renowned actor Mesbahuddin Ahmed Wasim has died in hospital care at the age of 74.
He passed away at Dhaka's Shahabuddin Medical College Hospital around 12:30am on Sunday, said Zayed Khan, general secretary of the Bangladesh Film Artists Association.

The actor had been suffering from various geriatric diseases for several years and had been unable to walk for around a month.

Wasim started his career in 1972 as an assistant director in the film 'Chhanda Hariye Gelo' directed by renowned filmmaker SM Shafi. He also played a small role in that film.

He later made his acting debut in 1974 with the film 'Raater Par Din'. He was one of the top heroes in folk fantasy and action films during the seventies and eighties.