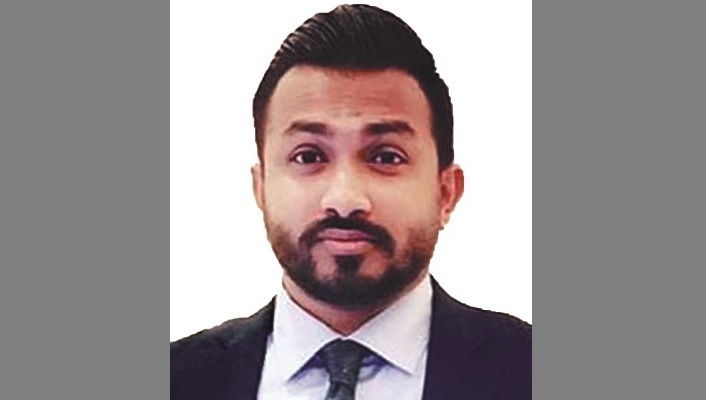 Though he does not invest money directly everywhere, he lends his money to businessmen and realises the principal amounts with interest.

Such an investment in a secret business and desperate attempt to realise the money led to the suicide of young banker Abdul Morshed Chowdhury.

He had said people like Shamsul who destroyed the sports arena by setting up gambling hubs need to be ousted from the sports sector.

The whip was largely criticised then for making comments in support of gambling at various sporting clubs of the city amid the countrywide crackdown on gambling.

His speech backing the gambling activities left the Awami League leaders in an embarrassing situation then.

Asked about casinos at various sporting clubs, Shamsul told journalists at the Chattogram Circuit House on September 2019 that there are 12 sporting clubs across the city and those take part in the Premier League. “Does the administration pay salary of players of those clubs? Does the government pay them? No. So, the clubs have to be provided with the chances,” he had said.

He became the general secretary of Chattogram Abahani Limited during the 1999-2000 period.

Sources said he unlawfully earned Tk 5 lakh per day from the club in different ways, including casino, and crores of money by renting out the Abahani field.

In a Facebook post following his controversial casino statement in 2019, police Inspector Mahmud Saiful Amin claimed that whip’s net income from gambling in the clubs of Chattogram stands at around Tk 180 crore.

But, the inspector was suspended from the job for such a comment in the social media, said the sources.

He earned huge money from the gambling and invested those in different secret businesses.

Sharun also invested money in the secret business with the banker through businessman Parvez Iqbal Chowdhury, an accused in the case filed for inciting Morshed to commit suicide.

Victim’s wife Ishrat Jahan Chowdhury said though Sharun had no direct transaction with Morshed, he called the banker to meet him at a hotel on May 29, 2019. “As my husband refused to meet him saying that he has no deal with him (Sharun), the whip’s son then said the deal will happen.”

As Morshed did not meet him, Sharun along with his gang went to his residence in two vehicles on that day.

Parvez went upstairs with his gang and knocked the door of the house repeatedly. They kicked the door and said they would bring Morshed keeping his wife confined.

Sharun and former BCL leader Arshadul Islam Bachchu remained seated inside a number plate-less vehicle beneath the building at that time.

Sharun also attended the meeting held at the residence of Morshed’s relative Azam Khan on that night.

Morshed became the victim of Sharun's secret business as he failed to withstand political and administrative pressure to pay more money.

The bank official failed to buy his relief even after repaying around Tk 38 crore against the loan of Tk 25 crore, said family sources.

He had to choose the path of suicide and the incident is now the talk of the Chattogram city.

Banker Morshed became the victim of keeping faith in them even after paying huge amount, including interest against the borrowed loan.

He did not take back the security cheques in good faith. The gang repeatedly demanded more and more money using those cheques. The accused continued to attack the victim’s residence, file lawsuits, kidnap him and issue other threats for the money.

There was also political and administrative pressure. The banker, who was unable to bear those, committed suicide seeking relief.

A case was filed with the Panchlaish Police Station accusing four people in connection with the forced suicide.

Allegations of torture and provocation for suicide were brought against the accused in the case.