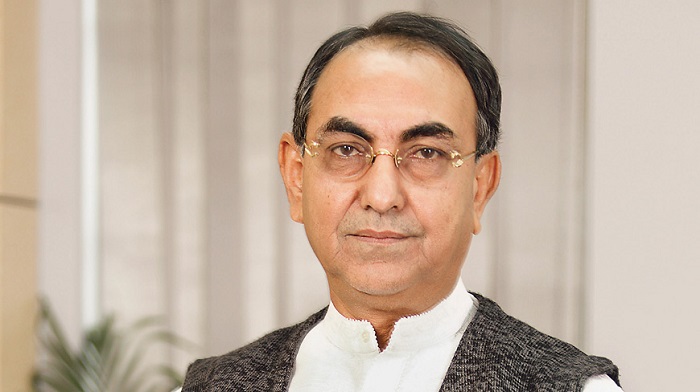 Ilias, the then organising secretary of the BNP, went missing along with his driver Ansar Ali from the city’s Banani area on April 17, 2012. BNP was blaming the government for the incident so far.

Pointing to the party’s secretary general, Mirza Abbas said: “In the previous night of his disappearance, Ilias Ali was locked into severe arguments with a person at the party office. Ilias was harshly scolding the person. The snakes that bite from behind are still staying inside my party. If they are not removed, the party cannot go ahead by any means.”

He said those who are involved with the incident do not want the country’s independence and sovereignty.

“I know the Awami League government didn’t abduct him. I want to know from the government those who are involved with the disappearance, can’t they be exposed to justice?” he said.