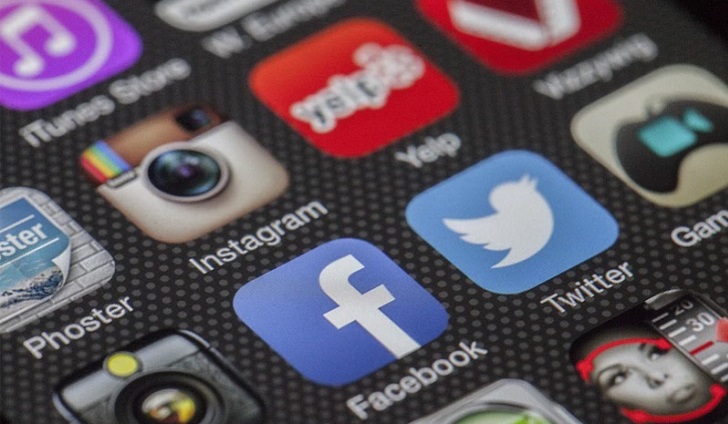 Authorities in Pakistan Friday had blocked access to all social media platforms in the country on Friday, media reports said. However, partial access was restored by evening. The move came at a time when the government has been struggling to contain violent protests led by an Islamist group.

A telecommunication service provider in Pakistan confirmed to Dawn they received instructions from the PTA, banning these platforms.

In the last few days, the government has been struggling to contain the violent protests by the Tahreek-e-Labbaik Pakistan (TLP), a radical Islamist group, which has been demanding the expulsion of the French envoy and a ban on French imports.

The group intensified its protests following the refusal of the government to act on its demands. The situation further deteriorated after the group leader, Saad Hussain Rizvi, was arrested by Punjab Police on Monday.

Violence has so far killed at least four people, including two police personnel, and injured thousands this week. The government on Thursday also approved a proposal banning the TLP as a terrorist entity.

Given the volatile security situation in the country, the French embassy in Pakistan has asked its nationals and companies to leave Pakistan.