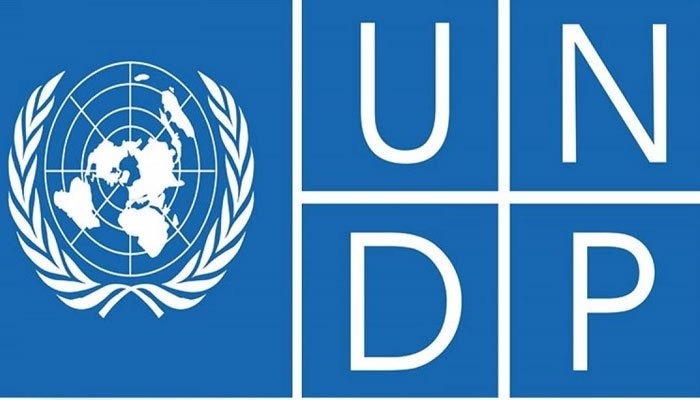 Economic privileges accorded to Pakistan’s elite groups, including the corporate sector, feudal landlords, the political class and the country’s powerful military, add up to an estimated $17.4 bn, or roughly 6 percent of the country’s economy, a new United Nations report has found.

Released last week, the UN Development Programme’s (UNDP) National Human Development Report (NHDR) for Pakistan focuses on issues of inequality in the South Asian country of 220 million people. “Powerful groups use their privilege to capture more than their fair share, people perpetuate structural discrimination through prejudice against others based on social characteristics, and policies are often unsuccessful at addressing the resulting inequity, or may even contribute to it,” says the report.

Kanni Wignaraja, assistant secretary-general and regional chief of the UNDP has been on a two-week “virtual tour” of Pakistan to discuss the report’s findings, holding talks with Prime Minister Imran Khan and other top members of his cabinet. She says Pakistani leaders have taken the findings of the report “right on” and pledged to focus on prescriptive action. “[In our remarks in meetings] we focused right in on where […] the shadows are, and what is it that actually diverts from a reform agenda in a country,” she told Al Jazeera in an exclusive interview. “My hope is that there is strong intent to review things like the current tax and subsidy policies, to look at land and capital access.”

The biggest beneficiary of the privileges – which may take the form of tax breaks, cheap input prices, higher output prices or preferential access to capital, land and services – was found to be the country’s corporate sector, which accrued an estimated $4.7 bn in privileges, the report says. The second and third-highest recipients of privileges were found to be the country’s richest 1 percent, who collectively own 9 percent of the country’s overall income, and the feudal land-owning class, which constitutes 1.1 percent of the population but owns 22 percent of all arable farmland.

Both classes have strong representation in the Pakistani parliament. Wignaraja noted that this creates a paradox where those responsible for doling out the privileges were also those who were receiving them. The military was found to receive $1.7 bn in privileges, mainly in the form of preferential access to land, capital and infrastructure, as well as tax exemptions.

The wide-ranging NHDR provides detailed data on deep-rooted inequality in Pakistan’s economy. While the richest 1 percent held 9 percent of the country’s income of $314.4 bn in 2018-19, the report found that the poorest 1 percent held just 0.15 percent.The UNDP has suggested Pakistan’s government take on increased spending that focuses on closing the gap between its Human Development Index (HDI) of 0.570 and that of other countries in the region.

The UNDP has recommended policies that target spending on outcomes that provide both structural support for the country’s poor and on the infrastructure – such as education and healthcare – that would provide them further economic opportunities. “If I had just that one extra […] rupee, and you asked me where would I put it, I would put in girls education,” said Wignaraja. Pakistan ranks 153 out of 156 countries on the World Economic Forum’s Global Gender Gap Index with 32 percent of primary-school-aged girls out of school.