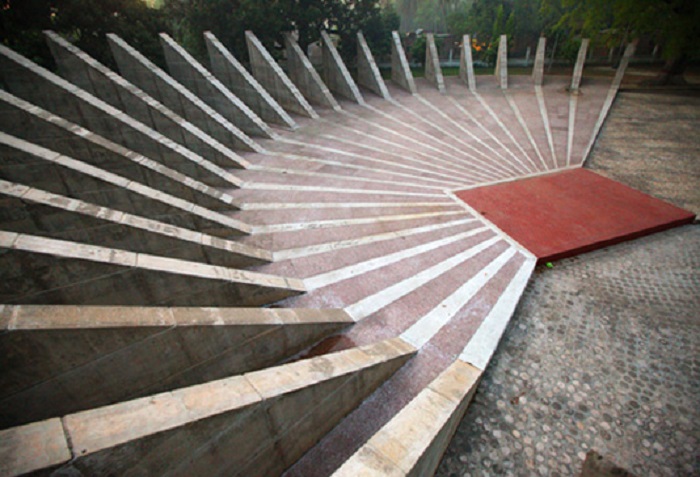 Bangladesh High Commission in New Delhi has observed the historic Mujibnagar Day in a befitting manner marking the oath taking ceremony of the country’s first government on April 17, 1971.

In observance of the day, the mission organized a discussion at Bangabandhu Hall of the Chancery yesterday with Bangladesh High Commissioner to India Muhammad Imran in the chair.

Earlier, the messages from President Md. Abdul Hamid and Prime Minister Sheikh Hasina were read out. A special prayer was offered seeking peace, progress and prosperity of Bangladesh.

Highlighting the significance of the day, Imran said the Mujibnagar government had played a significant role in the freedom struggle of Bangladesh. “As an independent nation, we are forever indebted to Bangabandhu Sheikh Mujibur Rahman, the Father of the greatest Bengali nation of all time,” he added.

On this day in 1971 the first government of independent Bangladesh was sworn in at Baidyanathtala (Mujibnagar) now in Meherpur district naming Bangabandhu Sheikh Mujibur Rahman as the president, Syed Nazrul Islam as vice-president and Tajuddin Ahmed as the prime minister.

Syed Nazrul was made acting president in absence of Bangabandhu, who was arrested and jailed in a West Pakistan prison.

Officers and employees of the mission were present at the discussion held maintaining Covid-19 protocol.