At least 41 people die after boat sinks off Tunisia 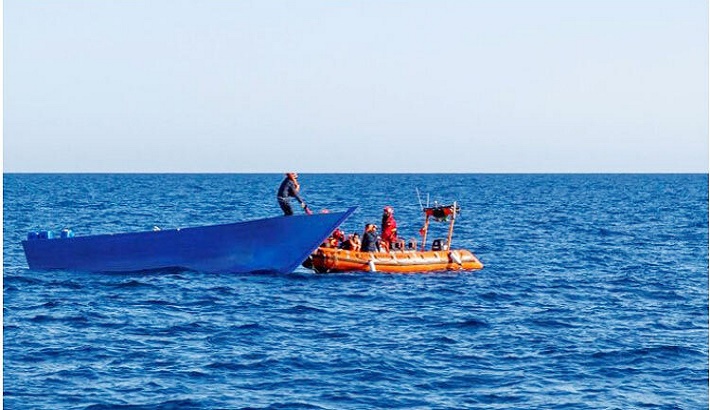 At least 41 people have died after their boat sank off Tunisia’s coast as they tried to cross the Mediterranean to reach the Italian island of Lampedusa.

The UN Refugee Agency (UNHCR) and the International Organization for Migration (IOM) said in a joint statement on Friday they are “deeply saddened by reports of a shipwreck off the coast of Sidi Mansour, in southeast Tunisia”.

“The bodies of 41 people, including at least one child, have so far been retrieved,” it said, adding that three survivors have been rescued by the Tunisian National Coast Guard.

“The search effort was still under way on Friday. Based on initial information, all those who perished were from sub-Saharan Africa.”

Mouard Mechri, director of Tunisia’s civil protection service, told Reuters news agency on Friday that “the boat sank during a trip that started late on Thursday from Sfax”.

The Tunisian port city has become a major departure point for people fleeing conflict and poverty in Africa and the Middle East and seeking a better life in Europe.