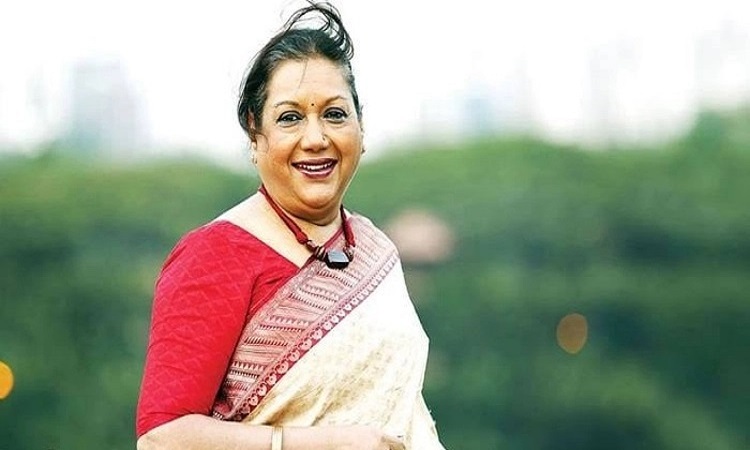 Popular film actress and former lawmaker Sarah Begum Kabori has died after contracting the coronavirus. She was 70.

She was dead at the Sheikh Russell National Gastroliver Institute and Hospital around 12:20am on Saturday, her son Shaker Chishti told the media.

She was on life support on Thursday as her health was steadily deteriorating.

On April 8, she was moved to intensive care unit (ICU) of the Sheikh Russel National Gastroliver Institute and Hospital from the Kurmitola General Hospital where she was being treated after contracting the virus.

The two-time National Film Award winner, who bagged the first for her role in "Sareng Bou" in 1978 and later claimed the Lifetime Achievement award in 2013, was admitted to the hospital on Monday night, April 5.

Kabori made her big screen debut when she was only 13 years old, and garnered immense popularity for her portrayals. She has paired up with the biggest names of the Bangladeshi film industry including Razzak, Farooque, Bulbul Ahmed, Alamgir, Sohel Rana and Ujjal.

From participating in the country’s Liberation War and appearing in a broadcast of Radio India during the war to engaging in political activities in her later years, Kabori’s life and achievements, both in her private and professional life, are bound to intrigue many fans and readers.

Kabori, also a former lawmaker from Narayanganj, started shooting for her new film “Ei Tumi Sei Tumi” in March last year, which is yet to end due to the ongoing pandemic.