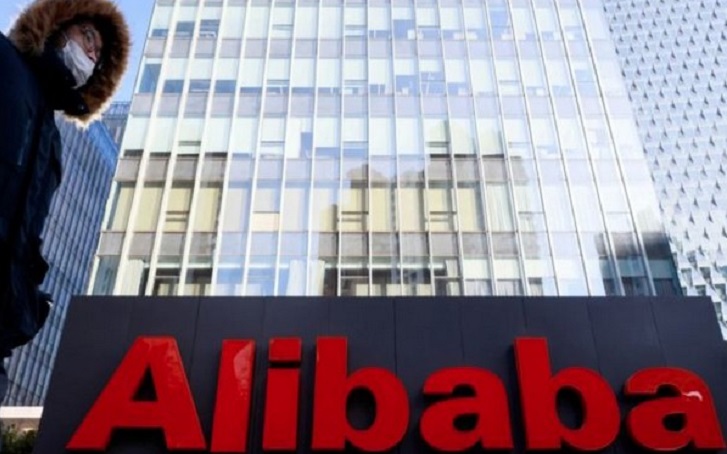 After imposing a 2.8 billion dollar fine on e-commerce giant Alibaba, regulators in China have lectured the country's largest tech firms including Tencent Holding, Meituan, and ByteDance, to fear and respect the rules of the industry.

China's top tech companies were recently called for a meeting with the antitrust watchdog, cyberspace administration, and the tax authority, with the aim to ensure that every major internet firm in the country got the message from the fine slapped on Alibaba Group Holding, The South China Morning Post reported.

The Hong-Kong-based newspaper said that the Big Tech firms have been asked to fear and respect the rules of the industry.

The fine imposed by State Administration for Market Regulation (SAMR) was more than double the previous record of 6.1 billion yuan paid by Qualcomm, the world's largest supplier of mobile chips, in 2015, said the daily newspaper.

The fine on Alibaba represents 4 per cent of its total domestic revenue in 2019, which was 455.71 billion yuan, according to the SAMR.

"Alibaba accepts the penalty with sincerity and will ensure its compliance with determination," said Hangzhou-based in a statement.

"To serve its responsibility to society, Alibaba will operate in accordance with the law with utmost diligence, continue to strengthen its compliance systems and build on growth through innovation."

SAMR said Alibaba abused its market dominance status to force merchants to pick sides among the various e-commerce platforms on the market, known as picking one from two, and violated the rights of both merchants and consumers.

The daily newspaper said antitrust investigation into Alibaba, part of Beijing's efforts to tame the development of country's tech behemoths, has been widely watched.

The ramifications may not just affect the business prospects of Alibaba but also those of China's other internet platform companies, it added. (ANI)