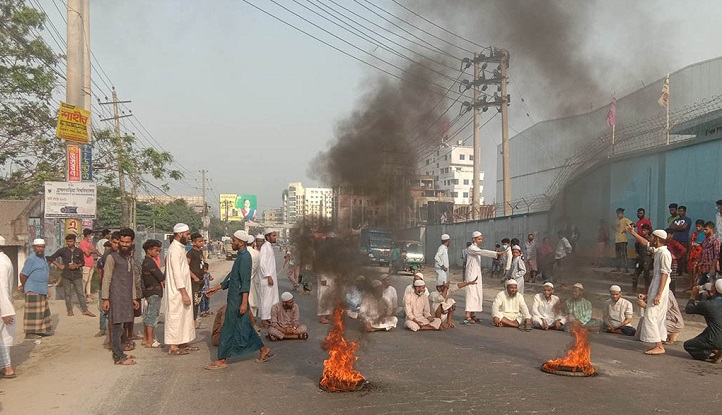 Twenty-four more people were arrested in the past 24 hours in connection with the clashes and vandalism by Hefazat-e-Islam activists and supporters in Brahmanbaria last month, police said Friday.

The arrests were made from different parts of the district, according to the special branch of district police.

So far, 54 cases have been filed and 261 people arrested over the violence, the police said.