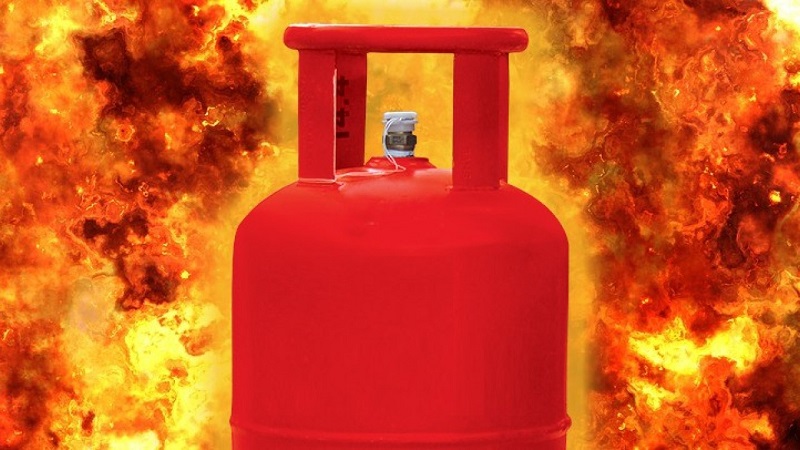 Three members of a family, among four, were burnt in a gas cylinder explosion in Sherpur upazila of Bogura on Friday morning.

The incident took place at the house of Anwar Hossain of Mahipur Colony in Garidaha Union of the upazila around 10 am.

He said the explosion took place while the victim Anwar was tried to connect the cylinder with a stove, leaving four burnt.

They were first admitted to Upazila health Complex but doctor of the complex referred them to Shaheed Ziaur Rahman Medical College.