US summons Chinese firm in probe of communications technology 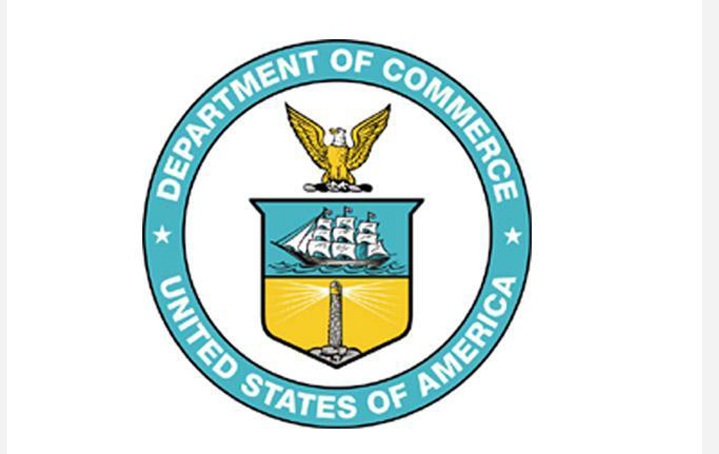 US government subpoenaed an unnamed Chinese company in an investigation of whether the firm's practices disrupt the supply chain for information and communications technology, the US Commerce Department said Tuesday.

The Commerce Department said it is reviewing transactions by the company - which the release did not name - for compliance with a recent executive order intended to protect the information and communications technology and services supply chain from foreign adversaries.

The United States last week had restricted trade with top Chinese supercomputing centres, saying that they could be used for the development of modern weapons and national security systems.

"Commerce implements new export controls on China, adding 7 Chinese entities to the Entity List in response to their involvement with China's military, its destabilizing military modernization efforts, and/or its weapons of mass destruction (WMD) program," Department of Commerce had tweeted.

The seven centres were put on the US government's entity list, which means they require special permission for exports and imports from the United States, South China Morning Post reported.

"Supercomputing capabilities are vital for the development of many - perhaps almost all - modern weapons and national security systems, such as nuclear weapons and hypersonic weapons. The Department of Commerce will use the full extent of its authorities to prevent China from leveraging US technologies to support these destabilizing military modernization efforts," said US Secretary of Commerce Gina M Raimondo

These developments come as US-China relations have reached a new low over several disputes on issues concerning human rights and trade, among others. (ANI)