Big money Morris knows what he's getting paid for 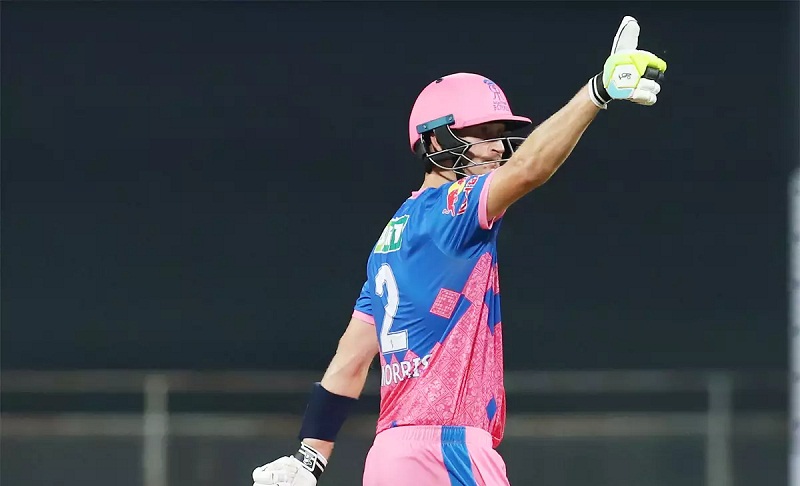 Chris Morris hit an unbeaten 36 off 18 balls to take Rajasthan Royals to an unlikely three-wicket victory over Delhi Capitals in the Indian Premier League on Thursday.

Chasing 148 for victory, Rajasthan, who lost key player Ben Stokes due to a broken finger in their opening defeat on Monday, were in trouble at 104-7 when David Miller got out after his blazing 62 in Mumbai.

But Morris took charge and put on an unbeaten 46-run stand with Jaydev Unadkat, who hit 11, to smash four big sixes including two in the final over off Tom Curran as Rajasthan won with two balls to spare.

"For us to get as close on the day, we took a lot out of that first game of ours. Nice to know we can win from anywhere after being down in the dumps."

The South African all-rounder was at the non-striker's end on Monday when skipper Sanju Samson hit a blistering 119 but got out on the final ball as Rajasthan lost by four runs to Punjab.

The 33-year-old Morris proved his worth with a wicket off his pace bowling and batting at number eight.

"We had Miller and Morris, but I thought it was tough," admitted Samson. "I was praying inside, Morris can you please get one six."