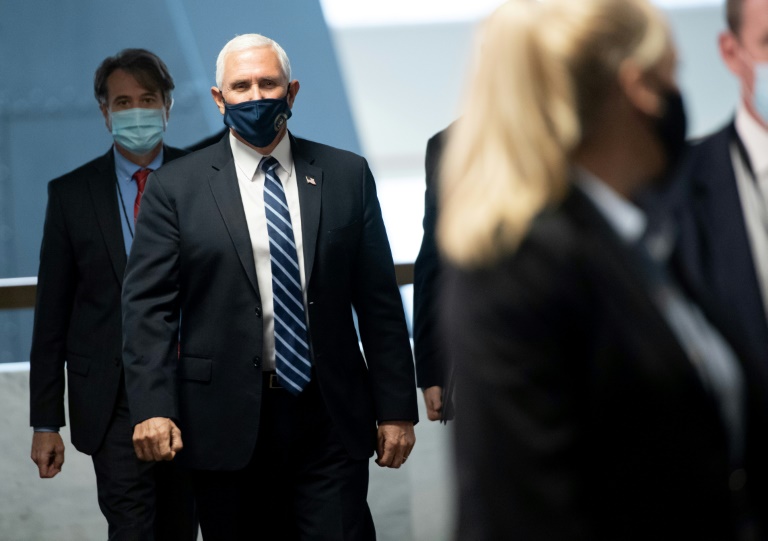 Former US vice president Mike Pence, believed to be considering a White House run, has been fitted with a pacemaker to treat a heart abnormality, the Republican’s office said Thursday, adding a full recovery is expected.

“Over the past two weeks, former vice president Pence experienced symptoms associated with a slow heart rate and, upon consultation with his doctors, underwent a procedure yesterday at Inova Fairfax Medical Campus in Falls Church, Virginia, to implant a pacemaker,” the 61-year-old religious conservative’s office said in a statement.

“The routine surgery was successful, and he is expected to fully recover and return to normal activity in the coming days.”

Pence in the same statement expressed gratitude “for the swift professionalism and care” he received from doctors and other medical staff.

Pence disclosed his medical history in 2016 when he was nominated to be Donald Trump’s running mate.

It said he had been diagnosed with asymptomatic left bundle branch block, a problem that prevents the heart’s electrical wiring system from producing the normal signals that trigger a heartbeat.

Pence has largely remained out of the political spotlight since he and Trump lost the November election to now-President Joe Biden and Vice President Kamala Harris.

Earlier this month it was announced that Pence reached a deal to pen an autobiography scheduled for release in 2023, the year before the next presidential election.