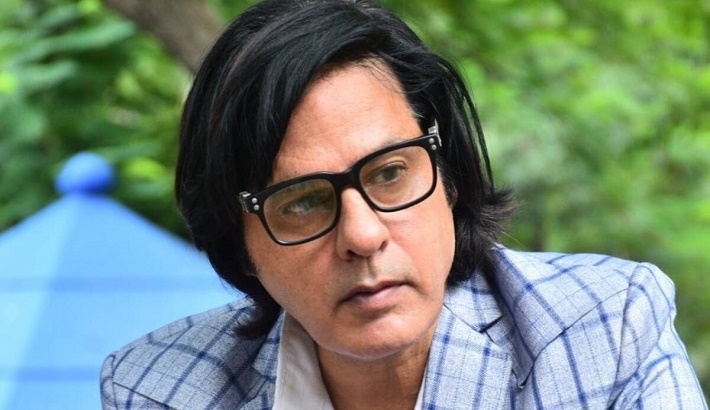 Bollowood actor Rahul Roy and his family have tested positive for Covid-19.

In the Instagram post, Aashiqui famed Roy wrote, “My Resident Floor was sealed on 27th March as a neighbour had got tested positive so as a precautionary measure we all were sealed within Flats for 14 days”.

He stated that a few days ago, BMC officials had made them sign isolation forms and sanitized the home. Even after that, they had tested positive for the virus.

The actor further wrote that his sister is a yogini who practices ancient breathing techniques and had not left the premises for three months now. Even she has tested positive. Now, the entire family is quarantining at home for 14 days.

The actor had suffered a brain stroke in November 2020 while shooting for his upcoming film LAC – Live the Battle in Kargil. He was diagnosed with motor aphasia due to the stroke, Firspost reported.

He was last seen in the film Cabaret starring Richa Chadha and Gulshan Devaiah. He appeared in the song ‘Pani Pani’. Apart from films, Rahul had participated in the first season of reality show Bigg Boss. He was the winner that season.