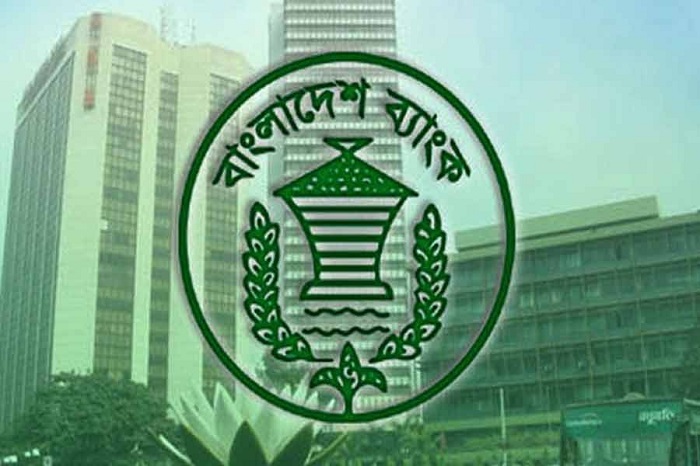 According to official sources at the BB, one of the two servers, one located at the central bank and another at Bangladesh Bank Training Academy in Mirpur, became inoperative resulting in disruption in the electronic fund transfer inter-bank cheque settlement.

Contacted Bangladesh Bank Spokesman Sirajul Islam said that the technicians of both BB and BTCL have been making their all-out efforts to resolve the problem.

“But it is not possible to say when the problem will be resolved,” he said.

Official sources said the cheque clearing house at Bangladesh Bank was asked by the authorities to stop its function following the order of the government on lockdown.

But after the change in the decision, when the clearing house was asked to resume system, it started experiencing problem in the server, said a source at the BB.