Clash over UP election leaves one dead in Madaripur 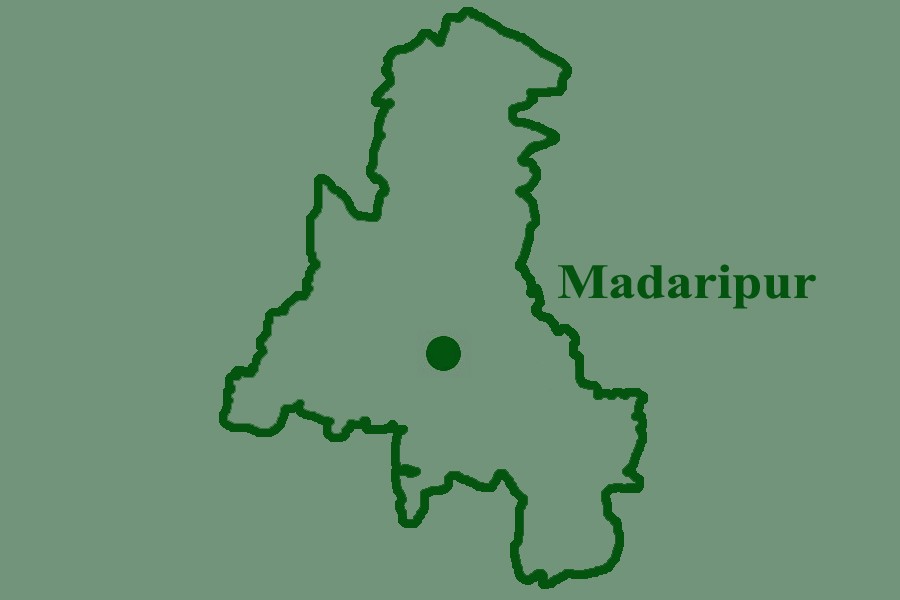 A man was killed and five others were injured in a clash between the supporters of two chairmen candidates of Kadirpur union in Shibchar upazila of Madaripur Wednesday night.

The deceased was identified as Elias Dhali, 45, of the upazila.

The injured were taken to Shibchar Upazila Health complex immediately but Elias Dhali left the hospital fearing further attack and died at his father-in-law's house at Shakerpur village in the upazila around 5:00am.

Miraj Hossain, officer in-charge of Shibchar Police Station said, on information police rushed to the spot and brought the situation under control.

The body was sent to Madaripur General Hospital morgue for autopsy.

A case was filed against eight persons with Shibchar Police Station and police so far arrested four in this regard.