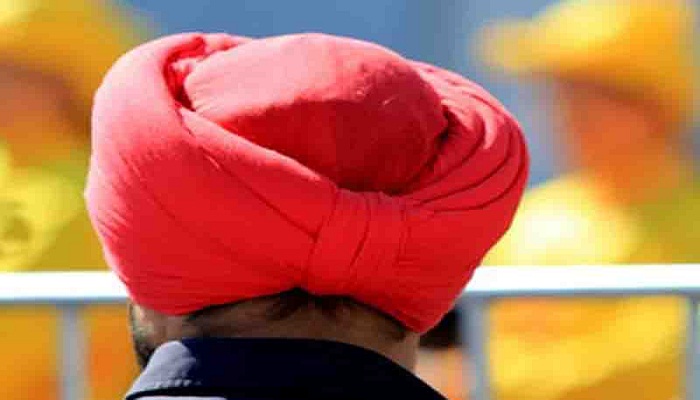 Several Sikh pilgrims, who were headed for Gurdwara Panja Sahib in Pakistan on the occasion of Baisakhi, are stranded en route, media reports said on Tuesday.

The ongoing protests in different parts of the country over the arrest of Tehreek-e-Labbaik Pakistan chief Saad Hussain Rizvi has left more than 800 Sikh pilgrims stranded.

“We were stuck at Wagah border till 9.30pm on Monday after crossing over to Pakistan. We spent the entire day waiting in buses though arrangements of food and water were made for us. After Pakistan’s security forces got the roads cleared, we were taken to Gurdwara Dehra Sahib at 11.30pm,” Gurdev Singh, one of the pilgrims, told the newspaper.

Pakistan is witnessing protests for the second consecutive day on Tuesday over the arrest of Rizvi.

Major intersections remained closed in Lahore while traffic was upended in Islamabad and Karachi. Further, Motorway Police advised citizens to avoid travelling unnecessarily, adding that Motorway M-1 and M-2 were open for all kinds of traffic, reports Dawn News.