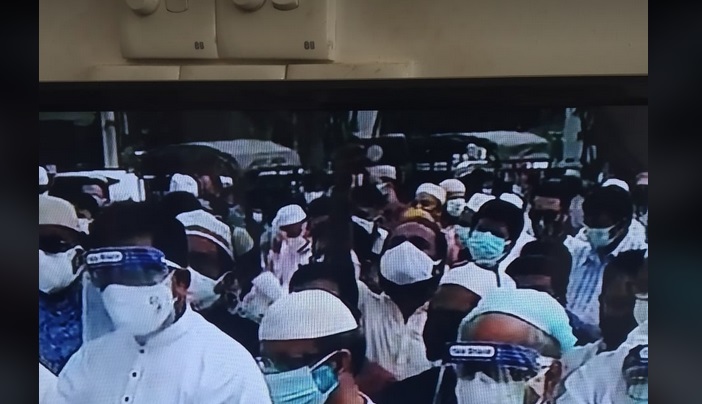 Second namaz-e-janaza of the late Supreme Court Bar Association (SCBA) President Abdul Matin Khasru was held at Supreme Court compound in the capital at 10am.

The freedom fighter died at Combined Military Hospital (CMH) where he was on life support since April 13.