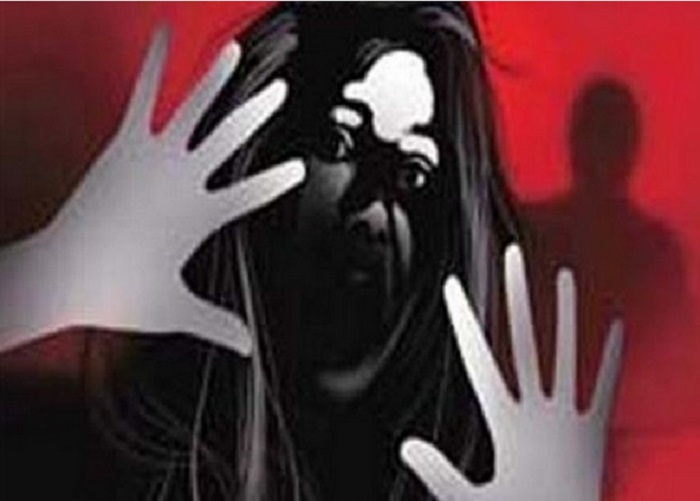 A Pakistani Muslim girl in Tuscan city of Arezzo was held captive by her family and was threatened with murder to stop her from seeing a Hindu boy, Italian police reported on Thursday (local time).

Citing sources, ANSA.it reported that the Muslim girl somehow managed to send an email to Carabinieri (Italian police) about the ordeal, who freed the Pakistani girl, who had been frequenting an Indian boy.

The family of the girl had confiscated her mobile and only let her out of the house under family escort on few occasions, the police said.

The girl managed to send the mail from her computer which she used for her distance learning, reported the police.

She told police that her family threatened to take her to Pakistan if she kept seeing the boy, and even threatened to kill them both, reported ANSA.

She had been going out with the boy for about a year and "everything was going well until they found out his religion", she told police.

Police said they were investigating and might well press charges against the family, especially the girl's father and brothers.

Meanwhile, the girl has been taken to a welfare home. (ANI)