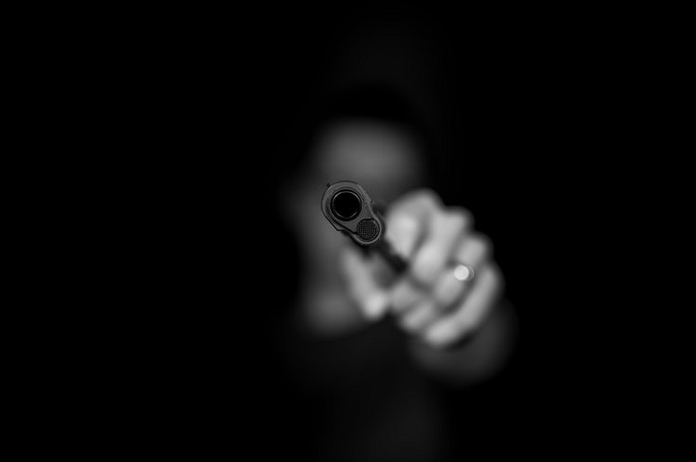 The victim was identified by the local media as Waseem Alam.

He was working as the joint editor of local newspaper Sada-e-lawaghir.

According to the FIR, registered on behalf of the victim's mother, Alam was returning home on his motorcycle when he was targeted near the Batani Khel Government School. He was subsequently rushed to the hospital, where he was declared dead on arrival, reports Dawn News.

An official of Karak Police Station told Dawn.com that the investigation was under way, adding that that one of the suspects was the victim's own father.

"His father was not present at the hospital nor did he attend the funeral," said the official, adding that the father had been living with relatives and not with his own family for some time.

The journalist's mother has, however, not named anyone as a suspect in the FIR, reports the Pakistan-based newspaper.