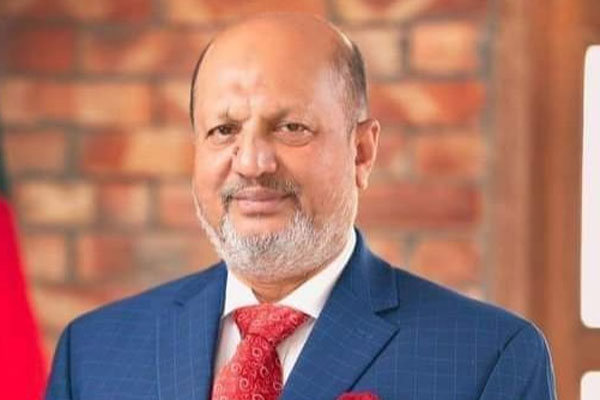 Tributes and condolences continue to pour in for Supreme Court Bar Association (SCBA) President and former law minister Abdul Matin Khasru who passed away on Wednesday at a city hospital at the age of 71.

In separate condolence messages, the President and the Premier prayed for eternal peace of the departed soul and conveyed deep sympathy to the bereaved family.

A number of cabinet members also expressed deep shock and sorrow at the death of Matin Khasru.