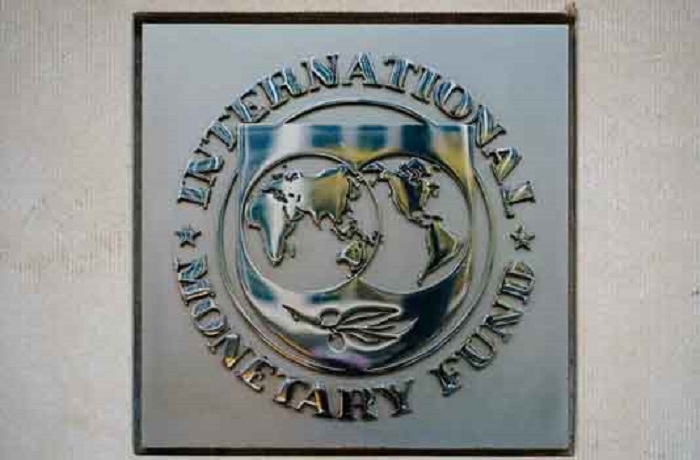 Delays in Covid-19 vaccinations are the top risk facing the global economy, and getting people in poor countries inoculated should be a top priority, the IMF’s chief economist said Tuesday.

“The fact that there is this big gap in access to vaccinations is a big problem,” Gita Gopinath said during a virtual conference organized by the Peterson Institute for International Economics.

The IMF last week unveiled an updated global economic outlook that predicted the global economy would expand six percent this year and 4.4 percent in 2022, both higher than its previous estimates.

However, it warned uncertainty remained over its projections, and growth could accelerate if the vaccination rollout moves faster than expected or slower if they lag behind.

The IMF has stressed that investments in vaccines more than pay for themselves when economies are able to reopen, but lamented that vaccine distribution to poor countries was “deeply iniquitous” as rich nations sweep up most of the supply. The vaccination campaigns have accelerated globally since the start of the year, but is facing obstacles.

On Tuesday, US health authorities called for a pause in the use of Johnson & Johnson’s Covid-19 vaccine over blood clot fears.

And European authorities are studying blood clots potentially linked to the AstraZeneca shot, and some countries have limited its use.