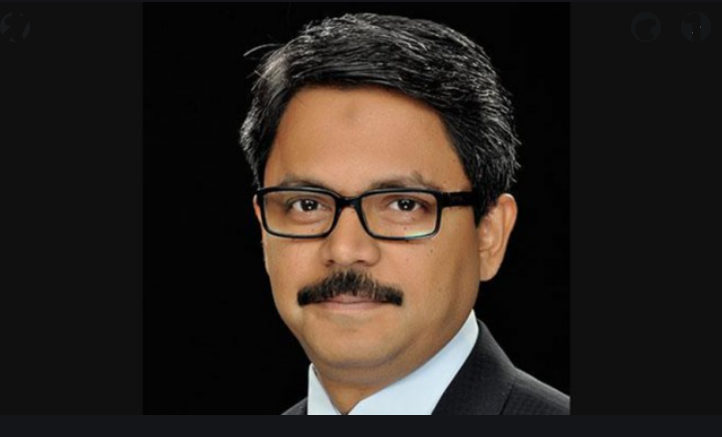 Lord Ahmad of Wimbledon, British State Minister for Foreign Affairs for South Asia, the Commonwealth and the UN commended Prime Minister Sheikh Hasina’s leadership of the Climate Vulnerable Forum (CVF) during the lead up to the UNFCCC COP26 scheduled for November 2021 in Glasgow.

He made this comment during a virtual meeting recently with the Bangladesh State Minister for Foreign Affairs Md Shahriar Alam, said the Foreign Ministry on Wednesday.

Lord Ahmad took interest in hearing about Bangladesh’s priorities for COP26, including in its capacity as the representative for the climate vulnerable countries.

He underscored the importance of protecting the Sundarbans, the world’s largest mangrove forest, from the adverse impacts of climate change.

State Minister Alam briefed his UK counterpart about the recent visit to Bangladesh by the US Special Presidential Envoy on Climate John Kerry.

He invited Lord Ahmad to visit Bangladesh during the Mujib Year, also in connection with the 50th anniversary of the establishment of diplomatic relations between Bangladesh and the UK.

The two State Ministers discussed the latest international travel restrictions imposed in the wake of the renewed spike in corona virus infections, especially from the South African variant. State Minister Alam urged the UK to take Bangladesh off the red list at the soonest based on factual evidence.

The two State Ministers exchanged views on the situation of the Rohingya in Bangladesh.

They discussed the current impasse over their voluntary repatriation to Myanmar and their partial relocation to Bhashan Char.

Lord Ahmad assured his Bangladesh counterpart of the UK’s continued support on the question of the Rohingya’s safe and dignified return to Myanmar.

The two Ministers also discussed preparations for the Commonwealth Heads of Government Meeting (CHOGM) expected to be held physically in June 2021 in Kigali, Rwanda.

At the outset, State Minister Alam expressed deep condolences at the demise of HRH Prince Philip, Duke of Edinburgh and consort of Britain’s Queen Elizabeth IIHe just wanted some slushy