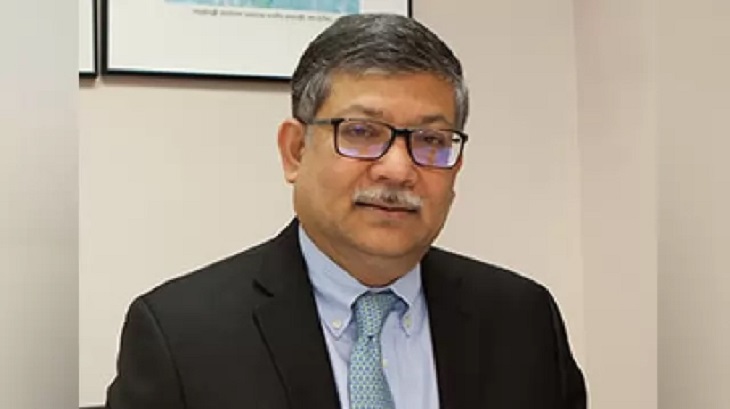 Foreign Secretary Masud Bin Momen has inaugurated a two-day training session on management and maintenance of the identical website for 78 Bangladesh Mission on Tuesday (13 April).

The training session is organized by the Ministry of Foreign Affairs in collaboration with the a2i of the ICT Division.

Secretary (West) and Secretary (East) of the Ministry of Foreign Affairs and the Joint Project Director of a2i and the trainees from the Bangladesh Mission attended the inauguration ceremony.

Foreign Secretary (Senior Secretary) in his inaugural speech, mentioned that, with the development of identical websites, integrity and immutability of data and services would be ensured.

He expressed hopes that through these identical websites, better services would be ensured by the Bangladesh Missions abroad.

The expatriate Bangladeshis living abroad would receive necessary services more easily and as the representative of the Bangladesh government, the Missions abroad would more effectively and more efficiently represent Bangladesh through this scheme of identical websites.

He instructed the concerned officials that the interface of the websites need to be user-friendly and must have a feature of evolution.

A real-time feedback loop would help the websites evolve through time because there would be constant interaction between potential users and site developers.

He thanked the trainers and trainees for their consistent efforts.

Joint Project Director of a2i highlighted the achievements and works of a2i in recent times.

He mentioned that our national portal was named by Honorable Prime Minister Sheikh Hasina herself.

Prime Minister Sheikh Hasina directed in 2015 that all government websites ought to be identical and uniform.

Since then, a2i has been working relentlessly to implement the directives of the Prime Minister.

The first day of the training session successfully concluded with the participation of a more than two hundred representatives from the Bangladesh Missions abroad.