Bank official forced to kill self in Ctg 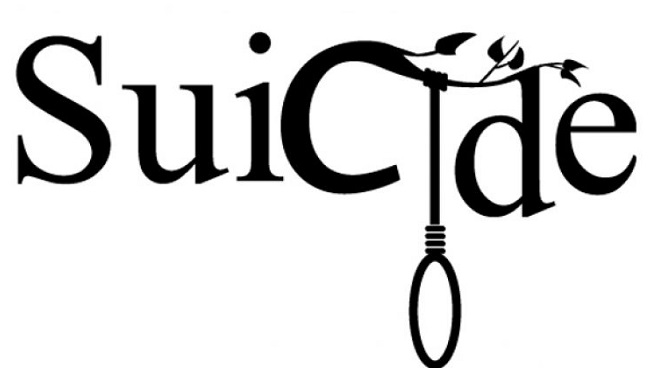 A bank official has reportedly committed suicide in Chattogram after failing to withstand political and administrative pressure to repay a so-called debt.

On April 7, police recovered the hanging body of Abdul Morshed Chowdhury, manager of Agrabad branch of Bank Alfalah Ltd, from his flat in Nahar Bhaban in the Hill View Residential Area of Chattogram city.

Family members alleged that he took his own life after failing to bear the pressure.

In the CCTV footage of Morshed’s residence in Panchlaish of the port city, it was seen that several young men got out of two cars in a filmy style in the parking area on May 28, 2019.

Their accomplices Parvez Iqbal Chowdhury, Riyadh and some others went to Morshed’s flat in that building and carried out violence there.

Since then, political and administrative pressure continued on Morshed to clear the alleged debt.

Ishrat Jahan Chowdhury, Morshed’s wife, described the events before and after the suicide of the bank official.

The victim’s elder brother filed a case with Panchlaish Police Station on April 8 accusing four people over the suicide.

Although six days have elapsed since the filing of the case, police have not yet arrested any accused.

The victim’s family has expressed concern over getting justice in such a situation.

Officer-in-charge of Panchlaish Police Station Abul Kashem Bhuiyan said, “Police have started investigation in connection with the case of incitement to suicide. Necessary steps are being taken in this regard.”

Ishrat Jahan said her husband took a Tk 25 crore loan from his two cousins -- Jabed Iqbal and Parvez Iqbal, and Syed Shakib Naeem Uddin, a resident of Panchlaish area, from 2011 to 2018 for business purpose. Till 2018, Morshed repaid Tk 38 crore, including interest against this loan.

“But the creditors were creating mental pressure on him and threatening him using political clout to realise more money unjustly. Because of the unethical pressure, my husband committed suicide. My husband had made these allegations in the suicide note,” Ishrat Jahan claimed.

“We’re awfully helpless due to the financial and political influence of the accused,” she said, adding that police have not yet arrested any accused.

Ishrat also alleged that the accused are threatening them with dire consequences if they do not withdraw the case.

Morshed also wrote a suicide note before taking his life.

Complaint of the victim's family

The victim’s family alleged that the accused did not return the cheque, taken as security, even after paying the money.

Instead, they filed a cheque dishonour case even after getting the money back.

Morshed committed suicide as he could not bear the stress due to social stigma, physical torture at gunpoint, taking signature on stamp forcibly, taking away his and family members’ passports, they said.