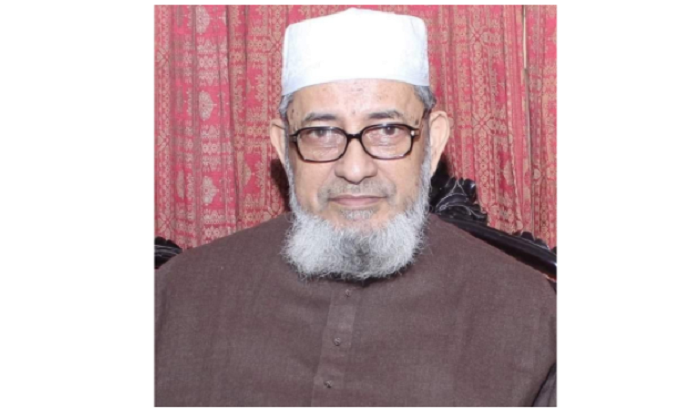 Maqbul Ahmed, former Ameer of Bangladesh Jamaat-e-Islam has died of coronavirus at a Dhaka hospital on Tuesday afternoon.

He breathed his last at the Intensive Care Unit of Ibn Sina Medical College Hospital.

The party's current Ameer Dr Shafiqur Rahman confirmed the news through a statement at his official Facebook page.

He expressed deep sorrow at the demise of the former  Ameer and sought pardon for his departed soul.

Maqbul will be buried at his family graveyard following two namaz-e-janaza at the field of Jamaiatul Falahiya Kamil Madrasa and in front of his home respectively.

Later he served as the elected Ameer of the organization from 2017 to 2019 before handing over the responsibility to Dr Shafqur.