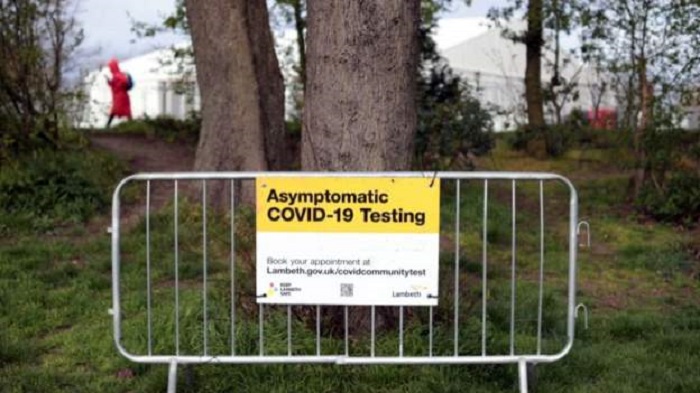 The outbreak of the South African variant of coronavirus in south London appears to have been triggered by an individual who travelled from Africa in February, according to documents seen by the BBC.

The link has not been proved beyond doubt but is the working assumption of contact tracers at this time.

The country involved was not on the red list for mandatory hotel quarantine at that time, but it has now been placed on the list.

An executive summary of the outbreak published yesterday at 15:00 BST and marked "Official Sensitive" says the individual did self-isolate and requested a home test after showing symptoms.

It’s thought the virus was spread from that person to members of their household and then to a care home in Lambeth.

Some 23 cases of the South African variant were detected in the care home, involving 13 staff and 10 residents.

The timing may raise questions about the vaccination of care home workers at a time when the government is considering making the jab mandatory for that group.

Other clusters related to the first outbreak were detected at two primary schools in Wandsworth.

Some 54% of pupils, teachers and their families who could have taken up extra surge testing made available since the cases came to light have now done so.

Surveillance of wastewater in a small part of Southwark also identified the presence of the South African variant, although that specific genetic type has not yet been linked to the outbreak in Lambeth and Wandsworth.

Targeted surge testing is expected to be put in place in Southwark as a result.

The document, from the National Covid-19 Response Centre run by the Department of Health, describes the ongoing risk to public health of the outbreak in south London as moderate.