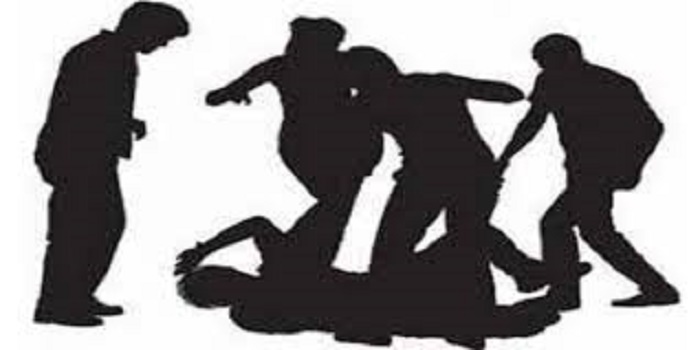 A suspected thief was killed in a lynch mob-attack at Pashra village in Sadar upazila of Faridpur early Tuesday.

The identity of the deceased, age around 30, could not be known immediately.

Locals said a gang of robbers in the area used to loot valuables from people’s houses after making them unconscious by providing toxic elements in food.

Dilip Biswas, a resident in the area, said around 1:30 am a sound of knocking the door was heard and the inmates of the house raised a hue and cry suspecting something unusual.

Later, local people managed to catch one person and gave him a good thrashing, leaving him injured.

On information, police rushed to the spot and took him to a local hospital where doctors declared him dead, said Sumon Ranjan Sarkar, assistant superintendent of Faridpur Police.