Bangladesh to get 6.8cr vaccine doses from May: WB 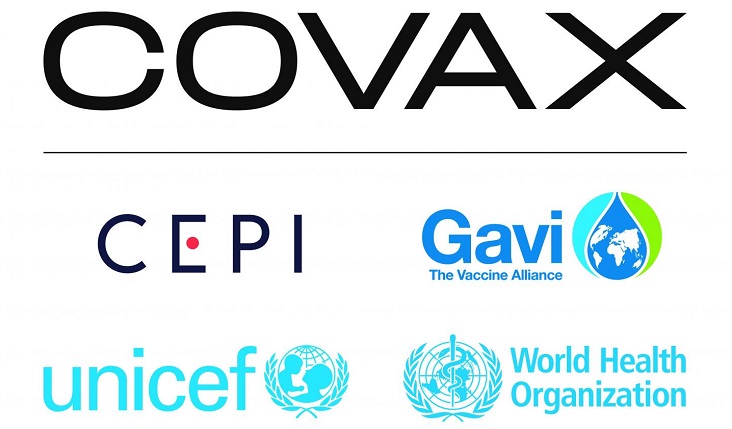 Bangladesh will start receiving 6.8 crore doses of Covid-19 vaccine under the global COVAX facility from May, says the World Bank.

The international financial institution came up with the revelation in a report published on Monday as both the deaths and infections from coronavirus continued to rise in the country.

While talking to journalists during a virtual briefing, Mercy Tembon, WB country director for Bangladesh and Bhutan, said there is uncertainty over getting vaccines around the world, but Bangladesh has the resources to procure the vaccines as soon as they become available.

The World Bank is also set to give Bangladesh US$50 crore which can be used to buy vaccines for 30 per cent of the total population, she said.

Under a tripartite agreement with Serum Institute of India (SII) and Beximco Pharmaceuticals Ltd to purchase 3 crore doses of vaccine, Bangladesh has received 70 lakh shots from the Indian vaccine manufacturing institute.

The country has also got another 32 lakh doses from the Indian government as a gift while the chief of Indian army handed over another 1 lakh shots to the Bangladesh army chief as gift.

Sources at the Health and Family Welfare Ministry said 3.4 crore people can be vaccinated against the virus if the country gets 6.8 crore shots under the COVAX facility.

The vaccination drive began in the country on February 7 last and the administering of the 2nd dose started on April 8.

According to the Directorate General of Health Services (DGHS), 5,649,563 people have received their first doses and 522,596 people completed taking two doses till Monday.

Meanwhile, the country saw 83 deaths from coronavirus during the last 24 hours till Monday morning, highest daily tally since the pandemic, raising the national death toll to 9,822.

Earlier, highest 78 deaths were reported in the country on Sunday.

Of the new deceased, 54 were males and 29 females. Of the victims, 74 died at different hospitals across the country while five at their homes and four were brought dead to hospitals.

Of the dead, 54 hailed from Dhaka, 17 from Chattogram, three from Rajshahi, four from Khulna, two from Barishal, two from Sylhet and one from Rangpur division.

According to the DGHS, the number of daily coronavirus infections has again risen in the last 24 hours as 7,201 new cases were reported during the period, taking the total caseload to 691,957.

The mortality rate has stood at 1.42 per cent.

Some 4,523 more patients have recovered from the fatal disease in the last 24 hours, raising the total number of recoveries to 581,183 in the country.