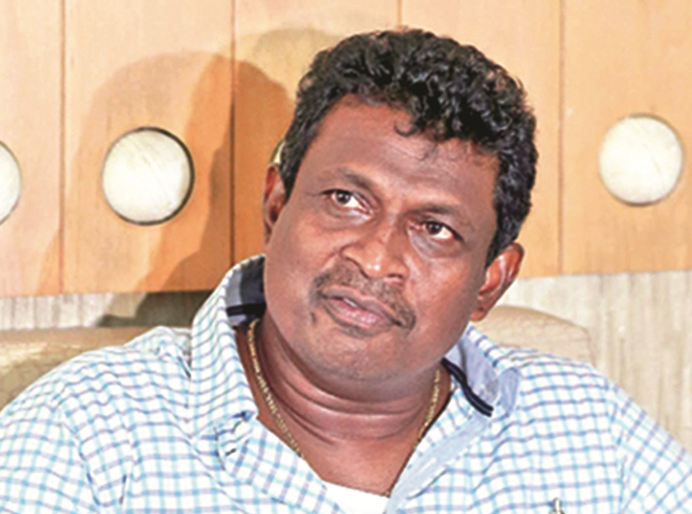 A Bangladesh Cricket Board official said on Monday that they are all set to extend the contract of High Performance Unit pace bowling coach Champaka Ramanayake for another two years.

BCB High Performance Unit chairman Naimur Rahman told The Daily Sun that they have decided to extend Ramanayake’s contract but added that from now onwards he will have to work for 150 days a year instead of 100 days that was agreed upon by both parties earlier.

“Yes, we have decided to extend his contract for two more years. Earlier it was for 100 days a year but now we want him for 150 days a year,” said Naimur.

The 56-year old went to Sri Lanka after completing his stint with the HP Unit members during the just-concluded series against Ireland Wolves.

Ramanayake acted as the fast bowling coach of the Bangladesh national team for two years from 2008-2010 before he declined to renew his two-year contract with the BCB due to salary issues.

However, he decided to join as the HP bowling coach of BCB.