Prince Philip: Politicians around UK to pay tribute to duke 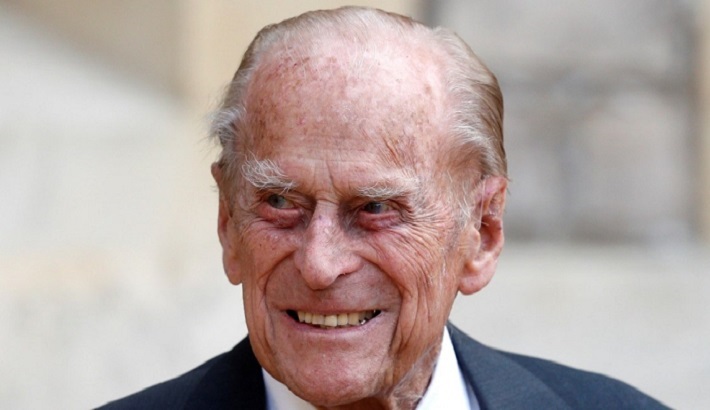 Leading politicians will meet in the UK's parliaments and assemblies later to pay tribute to the Duke of Edinburgh - in person and via video link.

The House of Commons, the Scottish Parliament and the Sennedd are being recalled especially.

The Northern Ireland Assembly and the House of Lords will also devote Monday to marking the life of Prince Philip, who died on Friday, aged 99.

The commemorations take place ahead of the duke's funeral on Saturday.

On Sunday, the Duke of York said the Queen described the death of her husband of 73 years as "having left a huge void in her life".

Prince Andrew said his father's death was a "terrible loss", and his family was "rallying round" to help the Queen.

The Princess Royal, meanwhile, described her father as her "teacher, supporter and critic".

Princess Anne - the duke's only daughter - said he would leave a "legacy which can inspire us all".