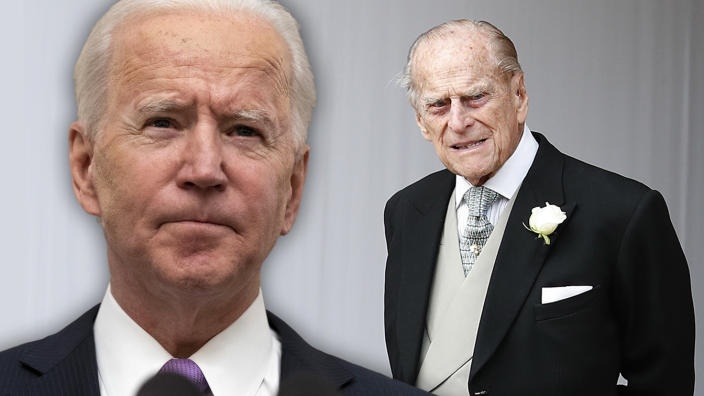 Monarchs, heads of state and prime ministers across the world have sent heartfelt tributes following the death of Prince Philip at the age of 99.

Joe Biden described the duke as a "heck of a guy", and all living former US presidents also sent tributes.

Australia's Prime Minister Scott Morrison attended a church service in Sydney. He earlier described the duke as "a man who was steadfast, who could be relied upon, who always [stood] by his Queen".

The service at St Andrews Cathedral was attended by senior dignitaries, and the amended programme included prayers for the Royal Family and a naval hymn in honour of Prince Philip.