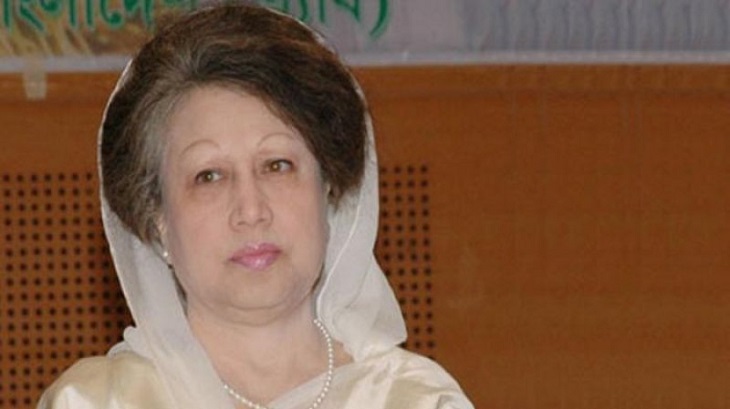 BNP Chairperson Begum Khaleda Zia tested positive for Covid-19, according to a report from Directorate General of Health Services (DGHS).

Her sample was tested on Saturday and the result came out positive, the DGHS report showed.

BNP leaders, however, said they do not have any such information.

She was released from the prison cell of Bangabandhu Sheikh Mujib Medical University (BSMMU) the same day, and she has been staying at her Gulshan house since then.

On August 27 last year, the government extended her release for six more months and it was extended again for six months on March 15 last.

On February 8, 2018, Khaleda was sent to the Old Dhaka Central Jail after a lower court sentenced her to five years’ imprisonment in Zia Orphanage Trust corruption case. The High Court later doubled her jail term.

Khaleda was found guilty in another corruption case the same year. Her party claims both the cases are politically motivated.

Khaleda Zia, 76, has been suffering from arthritis pain, diabetes, eye problems and other old-age problems.