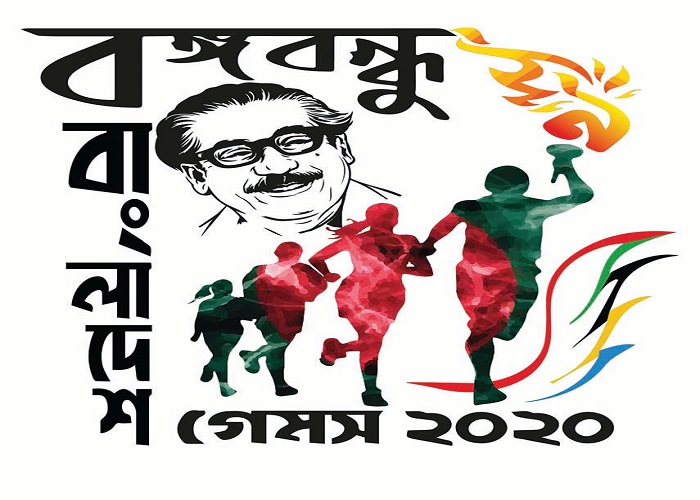 More than eight thousand athletes from 366 participating teams competed for 1247 medals including 380 gold medals in 31 disciplines held at 29 different venues.

The Games gave a lot of surprises as some athletes came into the spotlight by showcasing eye-catching performances while some medal-aspirants flopped in their respective events after displaying disappointing performances.

The Daily Sun tried to compile a list of those stars and flops of the Games.

Navy swimmer Sonia Akter Tumpa emerged as the best athlete of the Games by winning a total of 11 medals including eight gold medals and three silver medals.

“I never thought that I could do so well. I reduced my events because I was not fully fit. However, I practised hard in this short time. Asif (husband) helped me a lot. He inspired me,” said Tumpa.

South Asian gold medalist Mabia Akhter Simanta from Ansar earned gold in women’s 64kg with new records in snatch, clean and jerk and total weight. She lifted 80kg in snatch and 101kg in clean and jerk. Thus Mabia lifted a total of 181kg during her record-breaking event.

Asim Kumar Das from Police is the only athlete to break any international record during the meet as he made a new record in the men's compound singles qualification round of archery.

Asim scored 704 out of 720 throwing 72 arrows to break the international record of 718 and won the gold medal in the event. The previous best performance for a Bangladeshi in the event was Sheikh Sajib's 700.

A lot of expectation was laid on the country’s premier archer Ruman Shana from Ansar but he ended his campaign in Bangabandhu Bangladesh Games in a disappointing manner.

Another Commonwealth silver medalist shooter Shakil Ahmed from Army also finished third after in the men’s 10m air pistol though he went on to win gold in the men’s 50m free pistol.