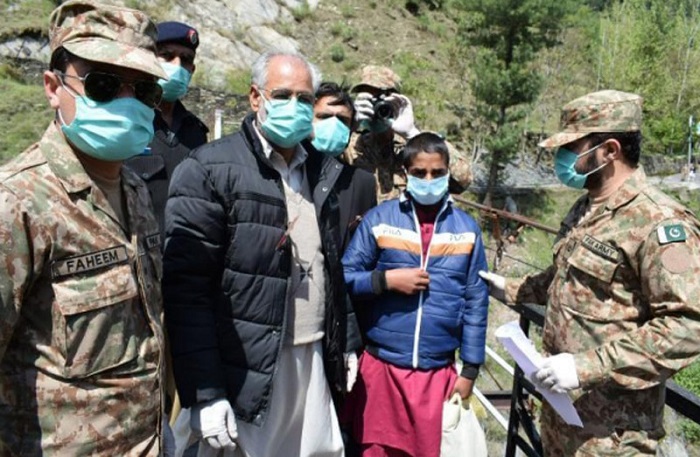 A young boy of Pakistan administered Kashmir (PaK) who had inadvertently crossed over to this side of Line of Control (LoC) was Wednesday repatriated to PaK at Teethwal crossing in north Kashmir’s Kupwara district.

An official said that the boy had inadvertently crossed the LoC in Karnah sector during on April 4 night following which Pakistani authorities were informed about it.

“The boy was repatriated this afternoon at Teethwal crossing point as a goodwill gesture,” he said.

He identified the boy as Mausam, son of Manzoor Ahmad of Lipa area of PaK. Teethwal Crossing Bridge located on Kishanganga River has been acting as a point of peace between the two sides, the official said.